Tacoma startup Namatad, which makes technology for military and first responders, is looking for space to grow 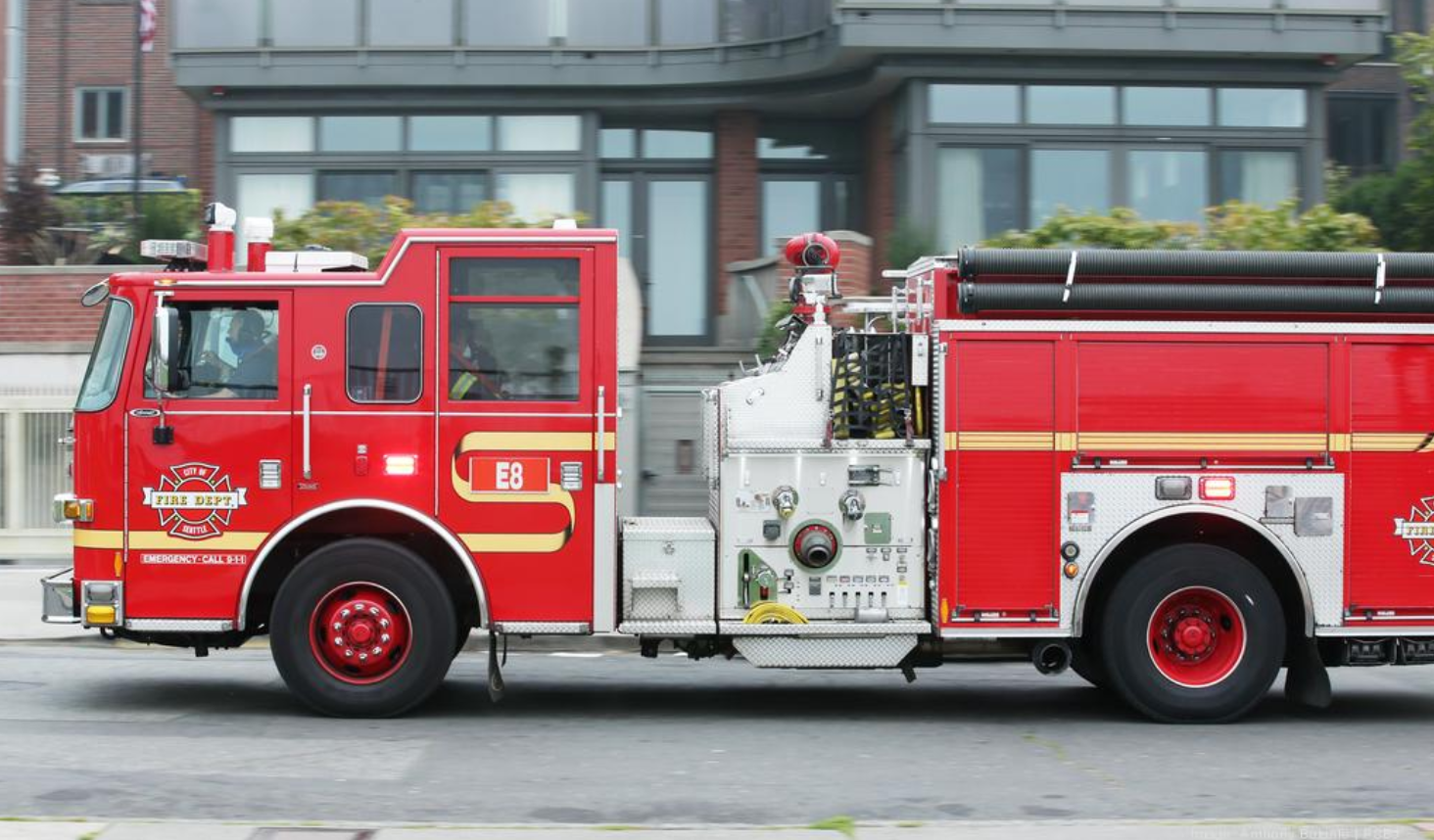 “Tacoma-based Namatad, which makes monitoring equipment for the military and first responders, is looking for office space to house its growing team. The company makes hardware as well as software.

"We actually have physical products," said founder and CEO Matt Tolentino. "It's not like a traditional software startup where everything is just code and you push it or publish. We have physical devices we have to do assembly and test on before we ship those out."Its products help law enforcement, fire departments and military branches keep tabs on the whereabouts of their personnel on scene. 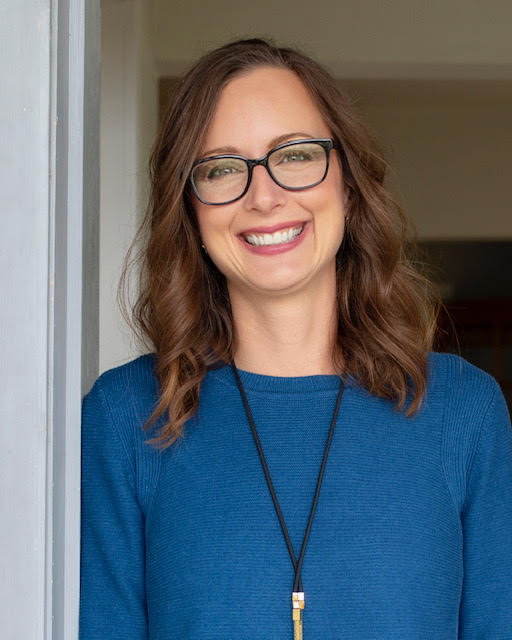 “Tacoma takes care of its own,” Give InKind Founder and CEO Laura Malcolm said to describe the community, camaraderie, and kinship which help drive Tacoma founders and startups to greater heights. Tacoma is a city in Pierce County, Washington, which has welcomed those who fuel big dreams with hard work since its founding in 1872. Then, as today, it's a timber and maritime beacon on the West Coast. Nearly 150 years later, the city and county are also home to an emerging tech cluster that welcomes all as their own.

Laura Malcolm’s 20-employee strong impact technology startup Give InKind launched in Tacoma in 2016. Give InKind powers a social support platform to help loved ones and those in the wider community during times of need.

Follow for Give InKind’s journey to power giving and normalize support on Facebook. Track the successes,and plug into the startup ecosystem in Tacoma and Pierce County on LinkedIn by following Startup253.

You can read this story and learn more about the Tacoma-Pierce County Technology Cluster online at www.edbTacomaPierce.org/technology. 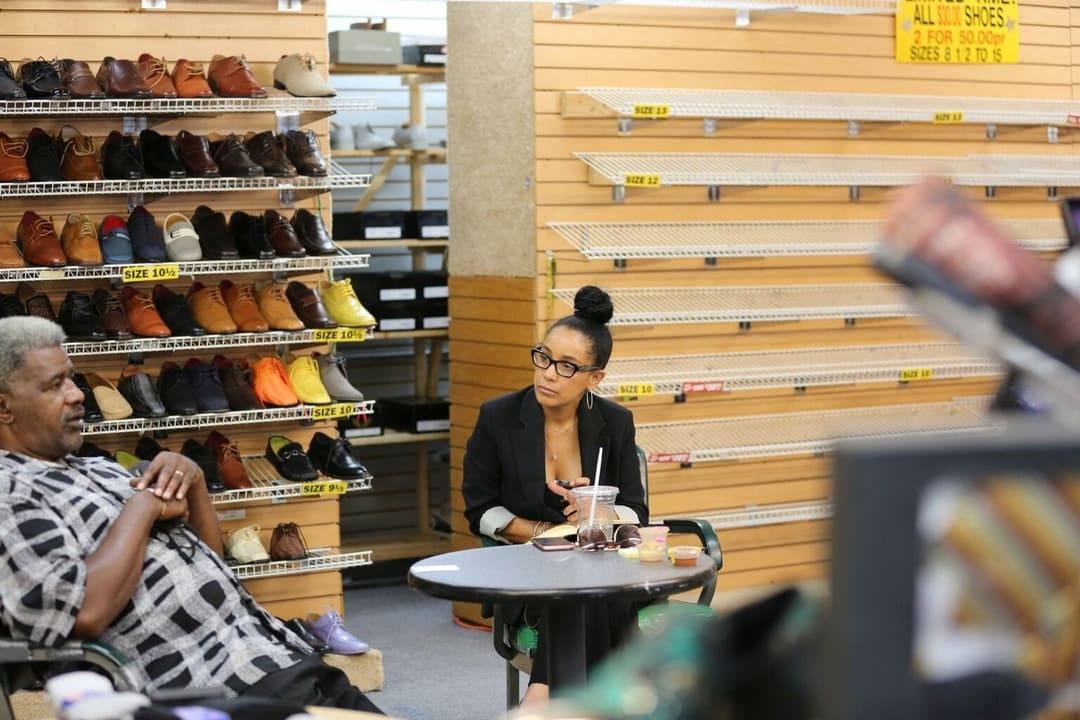 Discovery Channel’s “Undercover Billionaire” returns for a second season, this time sending three entrepreneurs to three different cities. Reign Ventures CEO Monique Idlett-Mosley is among them. She travels from her Miami home to Tacoma, where she’s given 90 days to start a $1 million business after being deposited in the town with a pickup truck, new phone and $100.

“Undercover Billionaire” producers won’t say what kind of business Idlett-Mosley started (in the premiere she considers a juice business but it’s unclear if she’ll stick with that). She had no specific business plan when she arrived, but she did have an idea of how to get by. Her mother is a non-denominational pastor and she knows churches support members of the community in need.

“The community of Tacoma absolutely made the most difficult challenge I have ever participated in a lot more seamless,” says Idlett-Mosley, who got assistance from a church pastor, Startup253, the Tacoma Public Library and T’wina Nobles, president of the Tacoma Urban League who was elected to the Washington state Senate in November.
‍
Seattle Times: ‘Undercover Billionaire’ sends a music mogul to Tacoma to build a million-dollar business out of $100 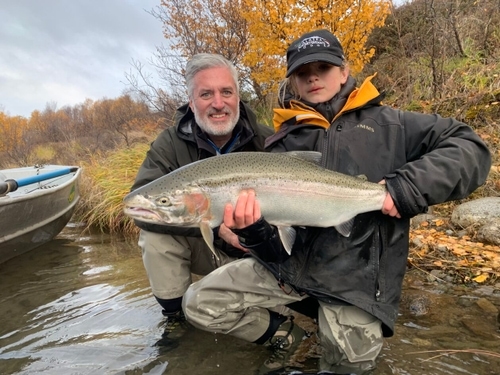 Throughout his career, Shadrach White has participated in hundreds of successful government IT projects. While more often than not we hear about the failed IT projects, White thinks little credit is given to efforts that transform the work process and ultimately serve the public interest.
‍
“There are unique challenges when selling and delivering solutions in the public sector but these solutions tend to have financial longevity and they make a positive impact to the communities they serve,” said White, who is founder and CEO of cloudPWR, a Tacoma, Wash.-based cloud software company working on digital transformation solutions for government and public agencies across Washington state and beyond.
‍
Beyond the work he and his company are doing, our latest Geek of the Week is also an impactful member of the Tacoma business community. White is a mentor for the Tacoma Challenge, an advisory board member for the University of Washington Tacoma School of Engineering and Technology, and a frequent guest lecturer for UW Tacoma’s Entrepreneurship program.

The South Sound’s startup scene is on the rise, thanks in part to the presence of regional players looking to foster local innovation. Startup253 helps provide a home base for the local startup landscape, linking leaders in the entrepreneurial community, government stakeholders, venture capital, and the corporate sector in order to promote a vibrant local startup scene.

As the South Sound's startup scene continues to grow, here are 10 startups we think you should keep an eye on.
‍
10 Startups to Watch 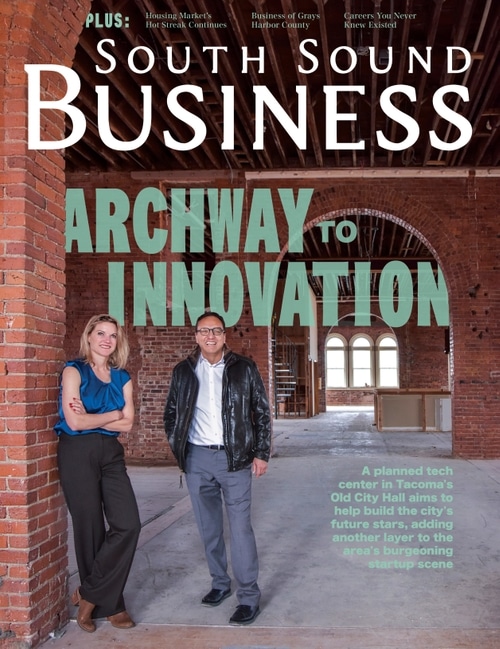 As the area’s tech startup scene continues to develop, resources also abound for entrepreneurs of all stripes.

If an estimated 100,000 people a day commute from Pierce County to King County for their high-paying software development, aerospace, and management jobs, mostly in the technology sector, think of the economic impact that would result if 10 percent could work where they live.